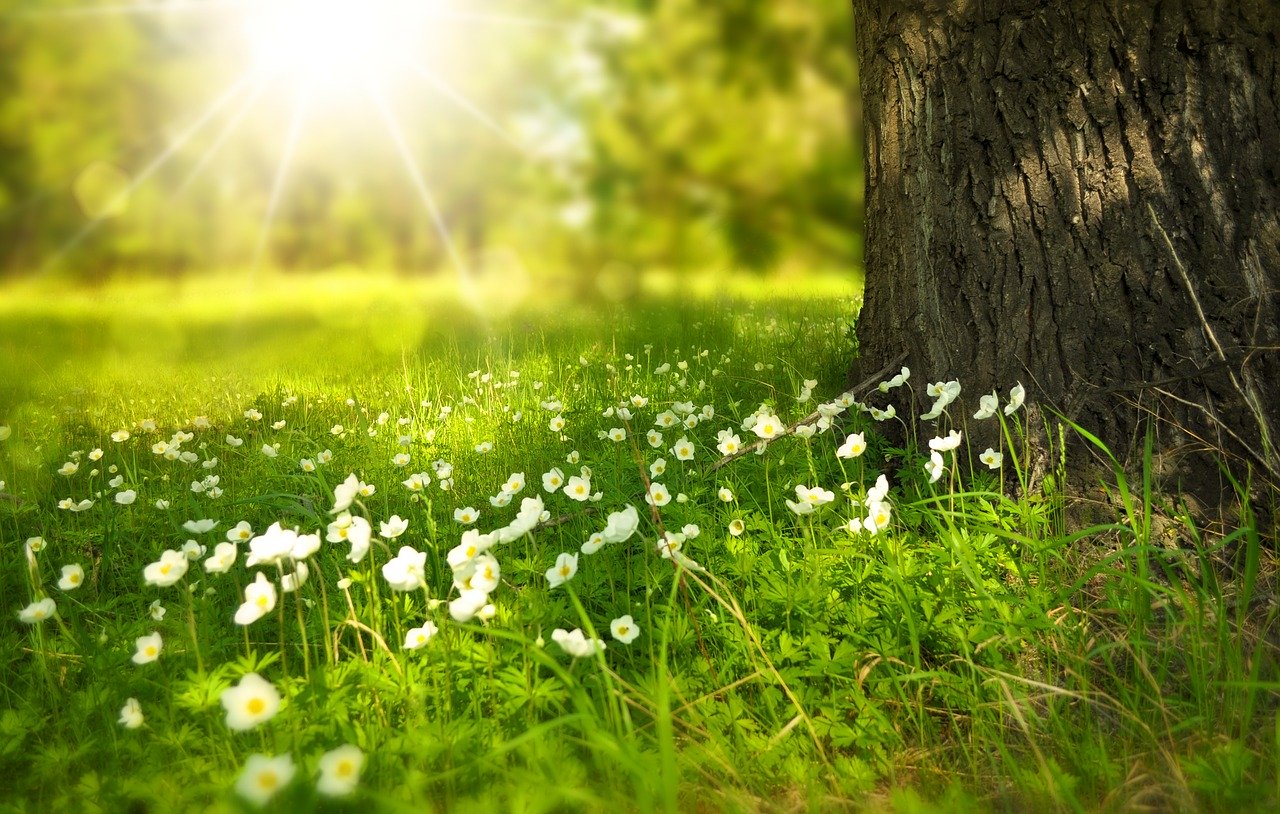 At this time of year, hay fever can cause misery for so many people, adults and children alike, with a whole array of irritating and even debilitating symptoms. These include sneezing, stuffy or running nose, itching, headaches, asthma, watery eyes, post nasal drip and fogginess.

Although these seem to be surface symptoms, hay fever is in fact a sign that the immune system is in overdrive. It is over reacting to something  (eg grass, tree pollen, hay) that has been around in nature forever, and doesn’t cause such reaction in everyone.

Treating hay fever with homeopathy can bring great relief for acute symptoms – as and when you’re having them, as long as the remedy is a correct match for your symptoms. Relief with the correct remedy is usually rapid, and all remedies are considered safe to use for children and in pregnancy, and won’t cause the side effects such as drowsiness from anti histamines.

While these remedies provide symptomatic relief, they are unlikely however to get to the root cause of your predisposition to hay fever, and why it is that your immune system is mounting such a exaggerated response. For this, you would need to have a course of treatment, following consultation with a qualified homeopath. If you are interested in booking a session with me, please click here

Symptoms would include streaming eyes and nose, worse in warm and stuffy rooms. Nasal discharge can burn, but the discharge from eyes does not. Sneezing can be intense and frequent, and the eyes are sensitive to light. Better for discharges, and can get a headache when too congested.

Discharges from eyes and nose are both burning and irritating, and there is definite burning sensation or itching in the nose, eyes or throat. Usually symptoms improve in the open air, and eyes are usually sensitive to the light. Can feel blocked up even with discharge. Violent sneezing and breathless or asthmatic breathing can be an indication for this remedy. Can be anxious and restless, and thirsty for small sips of water.

Lots of sneezing with streaming eyes and nose. Water from the eyes can burn the cheeks in the remedy (but not the nasal discharge). Symptoms improve with fresh air (away from pollen) and again there can be sensitivity to light. Tickly cough with irritation in the throat.

Eyes are heavy, swollen, hot and puffy. Throat is sore and dry with the sensation of a lump in the throat, and perhaps pain in the ears when swallowing. There can be violent sneezing and watery burning discharge. Exhausted and even trembling. Symptoms better for sweating.

Great remedy for itchy, burning, watery eyes, itchiness in the mouth, nose or ears, and sneezing and wheezing.

Copious sneezing is a strong indicator for this remedy, and there is streaming but bland discharge from eyes and nose. There can also be thick and clear nasal discharge (much like egg white consistency).

This remedy is suitable when there is lots of streaming from eyes and nose, and is often accompanied by an irritable mood. Symptoms are usually worse in dry air and better in damp air. Other symptoms can include itchy throat, inner ear, headaches and migraine. Often feels chilly.

The type of person who would need this remedy would usually be in a weepy and needy state of mind, preferring company to being alone. Discharges are usually thick but not burning, and a yellow/green colour. Often one nostril will be more blocked or congested than the other.

Frequent spasmodic sneezing is a key feature here, which can be exhausting. There is a tickle in the nose that causes the sneezing, as well as much watery nasal discharge. The eyelid margins can also appear red, and the mouth is dry. Symptoms are often better for warmth, and worse in the open air.

Frequent sneezing, with watery discharge that burns the skin, especially when outside. The nose is often blocked in one nostril and that will alternate to the other one. Eyes can feel burning pains, and symptoms are worse for warmth or heat, and improved in fresh cool air. The personality of someone needing this remedy may be opinionated, lazy, and crave sweets, alcohol and hot spicy food.

With this remedy picture, there is intense itching of the upper palate of the mouth, causing the person to make clicking noises to try to relieve that itching. There is also itching of the nose and throat, as well as a constant desire to swallow saliva.

There are many more remedies for acute symptoms, and finding the right one to match your symptoms is key for the remedy to work, the founding principle of homeopathy being that ‘like cures like.’

If you would like to work with me to improve both your symptoms of hay fever as well as the root cause of why your immune system is reacting in this heightened way, or if there are any other issues that you would like to discuss, please book in for a session with me here.