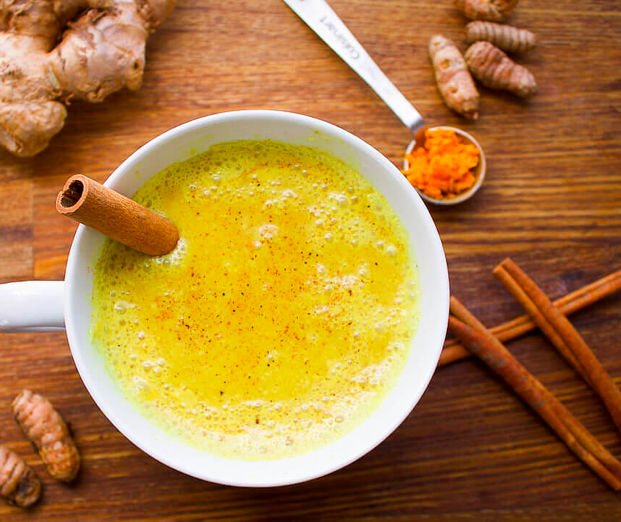 The importance of good sleep

Sleep is such an under rated pillar of our health – it’s one of the only times our body isn’t in fight or flight mode – and instead is in rest and digest, heal and repair mode. It’s when the body can do all the things it needs to in order to keep us healthy – regenerate cells, clean up toxins, heal, repair, and fight infections. It’s the reason we tend to feel so tired when we are unwell – our body is telling us that we need to sleep as that’s when it can focus on healing. We should be aiming for around 7-9 hours sleep every night if possible.

Currently during lockdown and in the midst of a global pandemic, it’s not surprising that sleep has been one of the biggest areas of our health that has been affected. Increased stress, anxiety, strange dreams, nightmares and an inability to fall asleep have all been reported as being on the increase at this time.

Our physiology is affected by reduced sleep, our stress hormones increase, and this has the effect in our gut of inhibiting the growth of good bacteria and encouraging the growth of bad bacteria. Since around 80% of our immune system is located in our gut by these bacteria, this isn’t great news.

Poor sleep is also associated with poor diet. So for example, after a poor night’s sleep, we are more likely to gravitate towards the starchy carbs and sugary foods in order to give us that pick me up that we so desperately need. In fact our blood sugar is so affected by poor sleep that it can start to approach the levels of a Diabetic – and we have these sugar highs and sugar crashes – which all amount to a big stress on the body.

Having a bad night’s sleep lowers our insulin sensitivity, increases blood sugar, and makes us more likely to make poor food choices. The more tired and hangry we feel, the more we will seek out the junk foods likes cookies and donuts that will give us that quick dopamine hit of satisfaction and short term energy. But these sugar high will soon lead to sugar crashes, and so we start the vicious cycle with a roller coaster of sugar highs and lows, which results in eating more of the sugary foods, craving more sugar, and constant snacking to keep us going through the day.

So, after a night of bad sleep, if you feel ravenous, it’s not all in your head, but rather, in your hormones. And, it’s the refined, carb-heavy, starchy and sugary foods that you crave – not the lovely healthy, nutrient dense ones. It’s now scientifically recognised that if you are consistently surviving on too little sleep, you’re not going to be functioning at your best. You are also sabotaging any attempts to take control of healthy eating, and will experience brain fog, reduced creativity and mental clarity.

WHAT WE CAN DO

Melatonin is our sleep hormone, and so we need good levels of melatonin at night. Things that can interfere with the production of this hormone are blue light from our phones and TV, certain medications, and not enough sunlight during the day. So it’s important to get some fresh air if possible each day – particularly in the morning when our body most needs to to keep our circadian rhythm in check. Some people use special glasses in the evening to block the infra red waves from our screens which block our melatonin production, or switch screens off an hour or more before bedtime, as the blue light from the screen interferes with our body’s ability to produce melatonin. We can also turn off televisions, phones and wifi routers in the bedroom.

Don’t eat late at night – the body can’t produce melatonin well while it is digesting food, and at night when we are sleeping we want our body to do its healing and repairing, rather than be focused on digesting food.

Cortisol – our stress hormone interferes with our sleep. It works in conjunction with melatonin. Cortisol should naturally peak around 7am and wake us up, and then taper off during the day and be at its lowest point around 11pm. If your cortisol doesn’t lower then, it’s almost impossible to sleep, because our melatonin (sleep hormone) is being inhibited by the cortisol. Anxiety, stress and worry all increase our cortisol levels, so trying to sleep while stressed is a bit like trying to sleep while on an energy drink!

Establish a bedtime routine – much like we would do for our kids – so the body realises that it’s time to wind down. This could include having a hot bath, adding Epsom bath salts (magnesium sulphate) which has a calming effect on the body, drinking a chamomile tea, reading a book, meditating. Find what works for you and try to stick to this ritual on a regular basis, as well as consistent bedtimes.

Exposure to natural light in the mornings will also mean that your body clock is working with nature, so it resets your natural Circadian rhythm, meaning you’ll sleep better at night too – so daily fresh air and a walk in nature will go a long way to helping you sleep at night. And there’s the added bonus of some exposure to vitamin D, maybe a walk with a friend to combat the social isolation and some exercise which again will help with our sleep, among its many positive benefits to our physical and mental health.

Foods that will disrupt sleep and play havoc with your natural body clock are stimulants such as caffeine, alcohol and sugar, as well as having meals late at night. Try cutting down on caffeine – particularly after midday as caffeine has a long half life which means it remains active in the body for several hours. The same applies to alcohol which is a sedative, but sedation is not the same as sleep! Even if you sleep well after these drinks – they will still be disrupting your REM sleep which is the really restorative sleep when the healing and repair happens, so we are getting a very reduced quality of sleep even if the quantity is good.

Foods that are conducive to sleep are omega fatty acids – so the good fats like nuts, fish, seeds, – particular almonds as they contain melatonin as well as being rich in magnesium which is a calming mineral. There are also foods that contain melatonin such as eggs, fish, milk, rice, tart cherries, grains such as barley and oats, vegetables such as broccoli, tomatoes and cucumber, and pistachios, walnuts, sunflower seeds and flaxseeds and pumpkin seeds which contain tryptophan – the precursor to melatonin. Some people find a mug of warm golden milk before bedtime – warmed milk with some added turmeric, ginger and cinnamon, or a cup of chamomile tea can really help with their sleep quality.

All of these tips will help to boost melatonin production to aid sleep naturally – food sources, reducing stress, exposure to daylight in the mornings, establishing a bedtime ritual, and turning screens off at least an hour before bedtime. Be aware of melatonin supplements as they are currently banned in the UK for over the counter sale and should be taken only if prescribed by a medical professional.

Please be in touch if you would like to work with me on improving your sleep through nutritional and lifestyle changes.